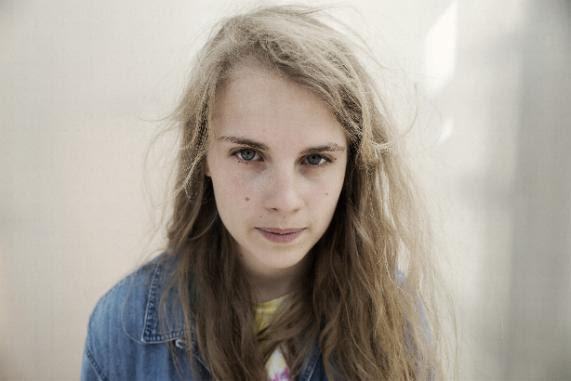 There's been talk, with her Marlingish folk bent and fashion world credentials, that the 21 year old singer-songwriter could become something big, but we reckon she (and us) would be happier with the kind of music career trajectory her sometime producer Johnny Flynn has had, much admired by critics but too sharp and slippery for the post-Mumfords chart palette. In fact if she recalls anyone it's those troubled late 90s Cat Power albums, her self-taught guitar plucking adding a rickety terrain to lyrics that seem fogged and mildly cryptic even as the darkly desired emotion cuts to the bone. 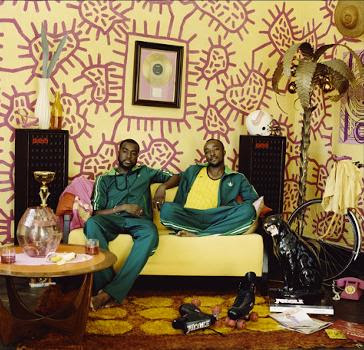 The duo behind Jungle have revealed little about themselves, going merely by the handles T and J. The temptation to call upon our usual rule of thumb - if you're being deliberately mysterious about a new musical project, we'll assume you're Chris de Burgh and move on - is great, but that's without hearing the music. They have the capacity to become London's own TV On The Radio in more than just a very Tunde Adebimpe-like falsetto, transmitting deep soul grooves and croons through a gauze of synth layers that are part chillgaze, part Ghostpoet/Invisible-like floorshaking heavy atmospherics.


We Three And The Death Rattle 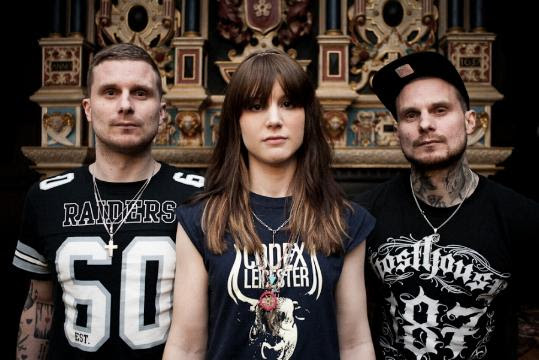 Perhaps the most cumbersomely acronymed band of recent times, Leicester's WTATDR have been attracting attention for a while now but an album is ready to go come 10th February. In that time their Boss Hog/Gun Club dark blues vindictiveness has percolated and gone metallic (but not metal). Singer and occasional theremin...ist? Amy Cooper suggests an attitude you wouldn't want to get on the wrong side of, not least as most of the time it seems seconds away from ordering someone be taken out, dealing in a dysfunctional love life mirrored in the guitar-and-drums sludge hyperventilating behind her. 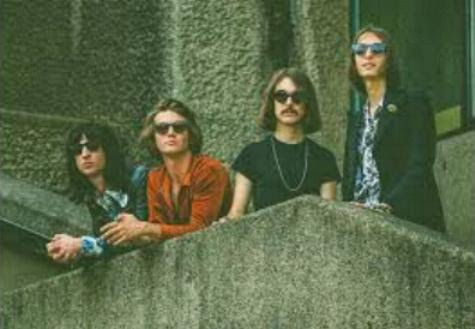 If it carries on much longer there'll have to be a special section for hirsute psych-motorik bands produced by Dan Carey on iTunes. Telegram, though, might end up the pick of them, their noisily committed, hair-flinging live show complemented by the tripped out rush of urgent crafted noise that is debut single Follow, like they've just stepped out of a late 70s New York club, through a glam wardrobe and into the Rollercoaster tour, anthemic without all that now implies, energetically punchy and aiming stratospheric like a midpoint between early Roxy Music and Toy's record box. 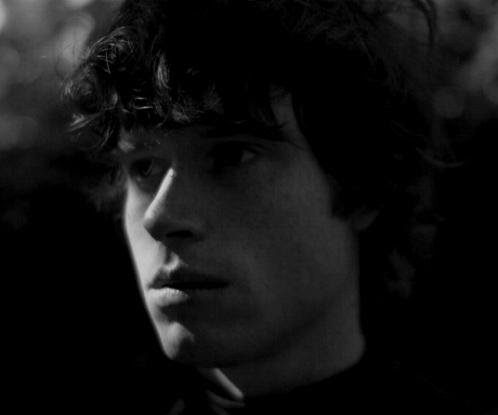 As with some others in this selection we've had a decent length association with Ralegh - we premiered one of his videos last year - but he's never featured before in one of these lists and the spring should see the release of his debut album, featuring members of Toy, Hefner and A Little Orchestra. A proper reminder, then, of his sophisticated songsmithery, detailed as much in melody as lyric, the same sort of reconfigurating the DNA of jazz bar MOR-tainted classic pop moves into something less tangible that Robyn Hitchcock or Paddy McAloon once thrived upon. 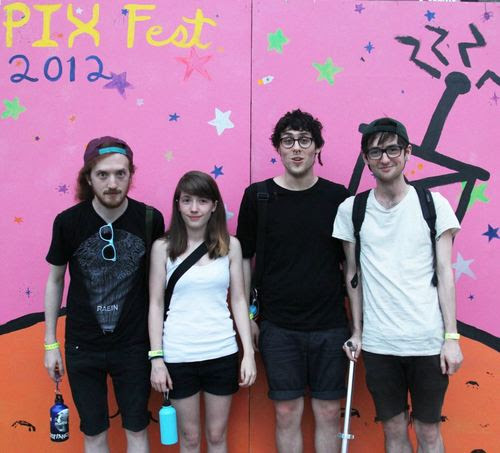 Given you'd imagine every conceivable arrangement of three snappy chord power-pop had been long raked over, Martha have in their EP and single's worth of back catalogue somehow found a new punk-scented way of delivering an enthralling ride. It's not just the Durham outfit's way with earworm hooks that refreshingly lack in radio-ready obviousness or the rush of Buzzcocks harmonics that marks them out but their lightly worn lyrical intelligence, social, political and historical - this track below is a fictionalized account of the last days of poet Audre Lorde, and you can invade a stage to it. 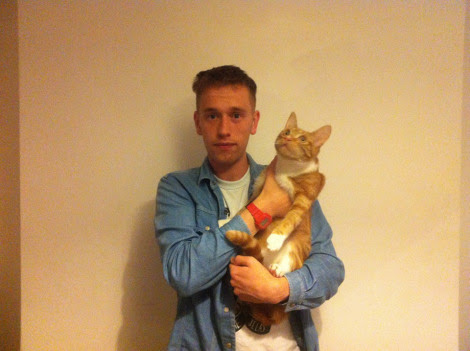 Trust Fund is Ellis Jones of Bristol, sometime confidante of Joanna Gruesome and so forth, whose Don't Let Them Begin EP wears its starkest lo-fi roots as a badge of honour and its heart squarely on its sleeve. Like Lou Barlow or Elliott Smith and through to Jeff Magnum, Ellis only seemingly wants to express the darkest parts of his psyche, developing an honesty about the path most taken that's as awkward as his playing, which could be close-miked confessional or grunge-inflected full band exorcism. You get the feeling he's an ace away from producing something fully realised as greatness.

Email ThisBlogThis!Share to TwitterShare to FacebookShare to Pinterest
Labels: fourteen for 14