South By South West gets underway again next Wednesday, and among the many, many bands playing (none of whom we can really link to tracks from this year as they're all streaming rather than downloadable, bar the torrents) are our old Bolognese friends A Classic Education. They're active too in their second trip to Austin, playing the Music For Listeners showcase on the 17th at Red House Pizzeria (also featuring Standard Fare), the official showcase at Friends Bar on the 18th (Kissaway Trail, Surf City, The Crookes, Laurel Collective)
and possibly The Music Gym on the 20th (Warpaint, Anti-Pop Consortium).

As well as playing last year's SXSW they seem to be going down well in US music conference world as they did CMJ last October where they played five shows in five days, including Brooklyn Vegan's party. They also took a few photos of themselves and what they saw and experienced in and around New York, which they've given to us as an exclusive. Except a few phone shots, all are taken by band member Giulia Mazza. 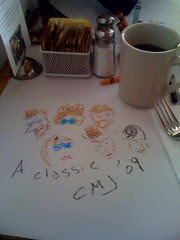 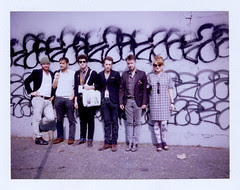 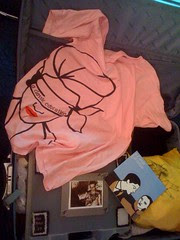 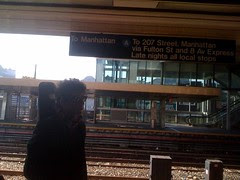 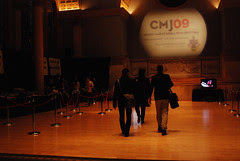 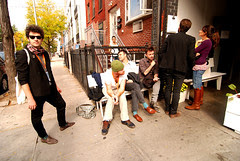 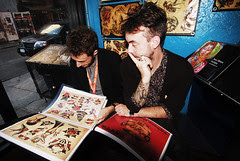 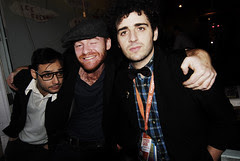 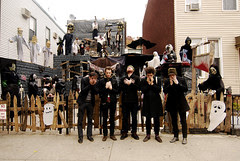 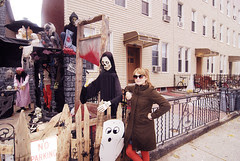 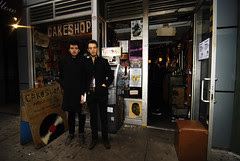 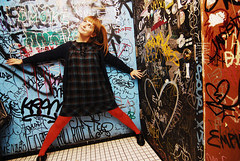 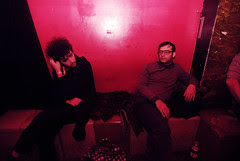 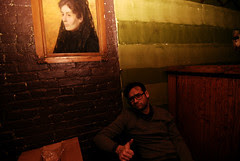 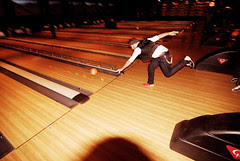 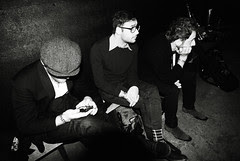 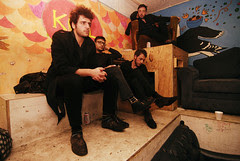 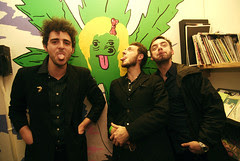 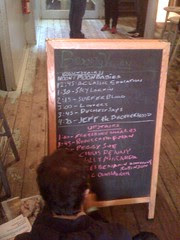 A Classic Education also play three shows in New York - Piano's on the 13th with Casiokids and Banjo Or Freakout, Bruar Falls on the 14th with Darren Hanlon and Cameo Gallery on the 15th with nobody we've heard of. Then they go back home and continue working on an album. The free single What My Life Could Have Been is still available from Holiday Records.